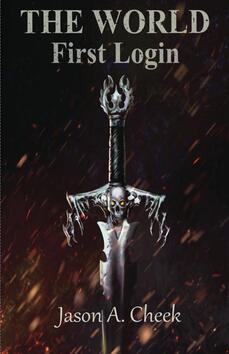 ​After playing online together for years, Jason and his friends are excited about the possibilities of the emerging technology of Full-Immersion Virtual Reality, aka FIVR. Preparing for the release of The World, Jason is determined to help his friends realize their dream of being pro-gamers.

Choosing a Nightmare start to get ahead of the wave of new players starting the game, Jason finds himself alone in the wilds tasked with saving a group of refugees from goblin invaders. Although he manages to save the survivors, that's just the beginning of his trials as he desperately fights to bring them back from the edge of annihilation.

Jason is quickly swept up in the adventure as he struggles to build a home for his guildmates and the NPCs that he’s saved. As the trouble heats up, he quickly discovers that marauding goblins are the least of his concerns.