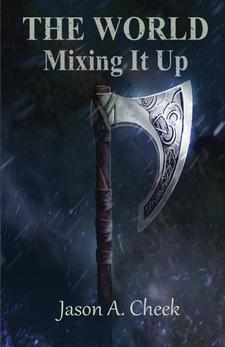 ​The adventure continues where the action left off. Jason and his new friends are thrust into the breech as he quickly finds himself in conflict with Goblins, Beasts, and Players alike.

Hitting up the local dungeon, Jason discovers that his longtime nemeses have joined the game and are seeking to take over the server as they’ve done in MMORPGs’ past. As he strengthens his guildmates and NPCs, the conflict heats up as new alliances are formed to combat the growing threat.

Warning: This story contains adult situations, foul language, MMORPG-style violence and other fun things. Read at your own risk.